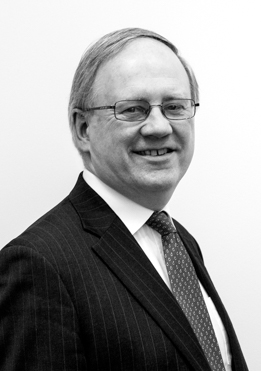 Partner and Head of Restructuring

A founding partner, Andrew leads the Restructuring advisory business of Tatsu Partners.  He is independently minded with a keen eye for identifying and delivering realistic client interests in consensual transactions.  Andrew is a veteran of financial restructurings, covenant resets, stressed M&A and creditor discussions generally across a wide range of industry sectors, geographic jurisdictions and client sizes.  He has a wealth of experience to inform strategic advice to Boards of public and private companies challenged by onerous debt terms or liquidity issues but occasionally turns his hand to advising investors in special situations or helping businesses raise new debt in difficult circumstances.  He now typically advises businesses with £10m-£300m of debt.

A keen chess player, Andrew maintains that restructuring advisory is more about foresight and understanding the players and issues than macho posturing.  However, despite his focus on careful planning, he holds to the adage that in negotiations, as battles, no plan survives first contact and a nose for expediency is critical.

Andrew is married to Rachael, a lawyer who works for Citi, and they have three grown up children.  When he is not working or watching Arsenal, Andrew enjoys reading, walking and creative writing.  It’s rumoured that he stills wears a tie when he is working from home.